In Multi-Channel Funnel Reports, how are default conversions credited?

In Multi-Channel Funnel Reports, how are default conversions credited?

The correct answer is:

Explanation: The Multi-Channel Funnels reports are generated from conversion paths, the sequences of interactions (i.e., clicks/referrals from channels) that led up to each conversion and transaction. In the reports, channels are credited according to the roles they play in conversions—how often they assisted and/or completed sales and conversions. Conversion path data include interactions with virtually all digital channels. 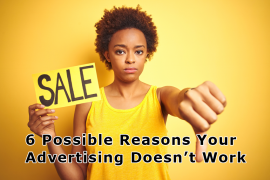 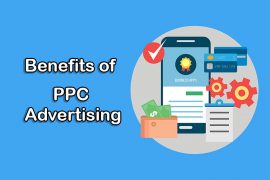 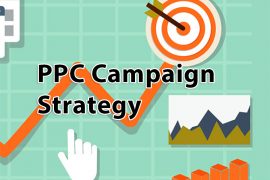 How to Create a Winning PPC Campaign Strategy 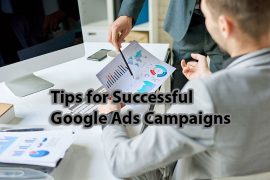 How to Get More Online Sales Using Google Shopping Ads? 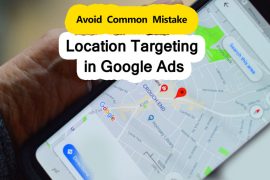 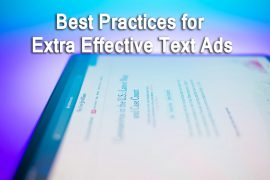 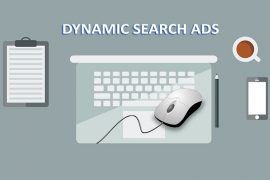 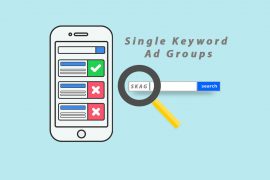 Single Keyword Ad Groups – How to Use & What are the Benefits?